Similarly to their previous productions (Bartók: The Wooden Prince, playground choreographed based on Béla Bartók: For Children or the Hungarian Rhapsody created with the music of Ferenc Liszt) GG Dance Eger chose the works of a prestigious, valuable and popular composer for their large format dance production.

This time the leader of the ensemble Tamás Topolánszky and the two guest choreographers, Gábor Halász and Virág Rovó (a member of the ensemble) composed this new production based on the magically rhythmed and hypnotic works of Maurice Ravel. On this occasion they placed emphasis on the importance of environmentalism and personal relationships. A future where we can live in peace, in harmony with the environment and where gender roles are in order. A place where polluting energy is a thing of the past and we have stopped climate change.

A place where we are surrounded by clean water and soil. A place where instead of consumption the goal is for the community to thrive. No one can achieve this alone, but through co-operation we will be able to. Bowing our heads to the wildlife and natural wonders of the Earth, maintaining the right course to ensure survival. 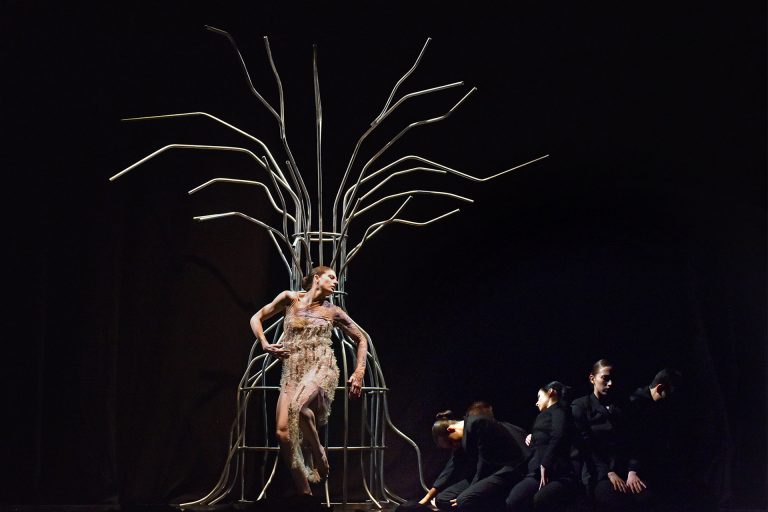 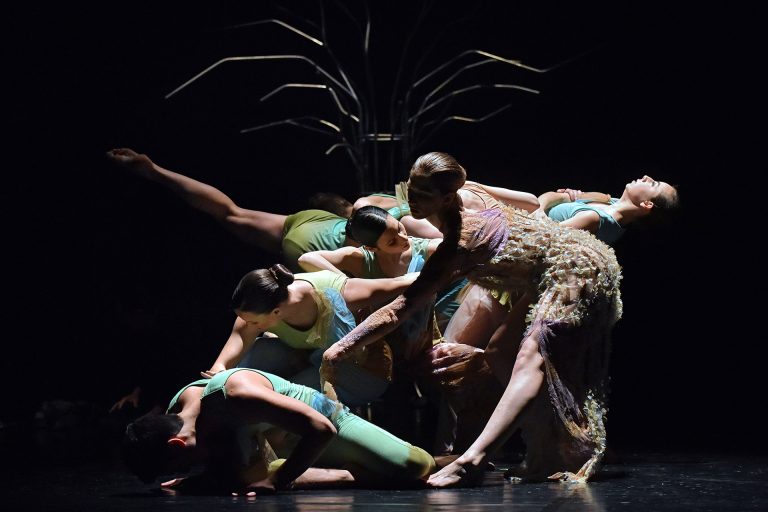 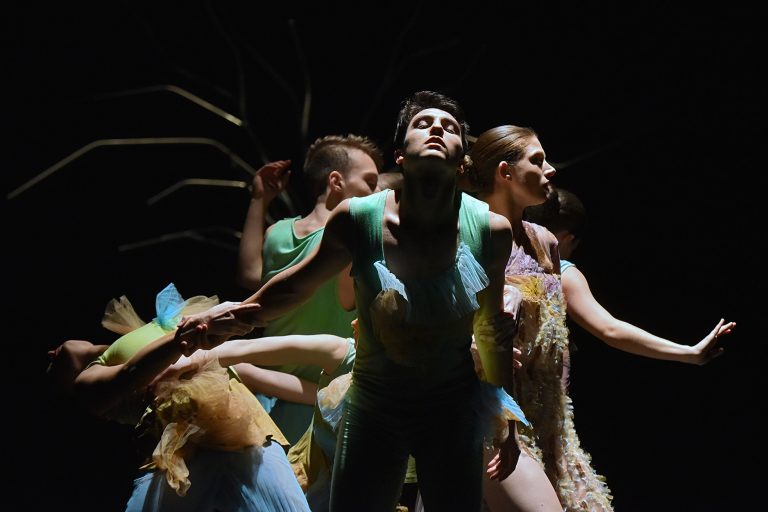 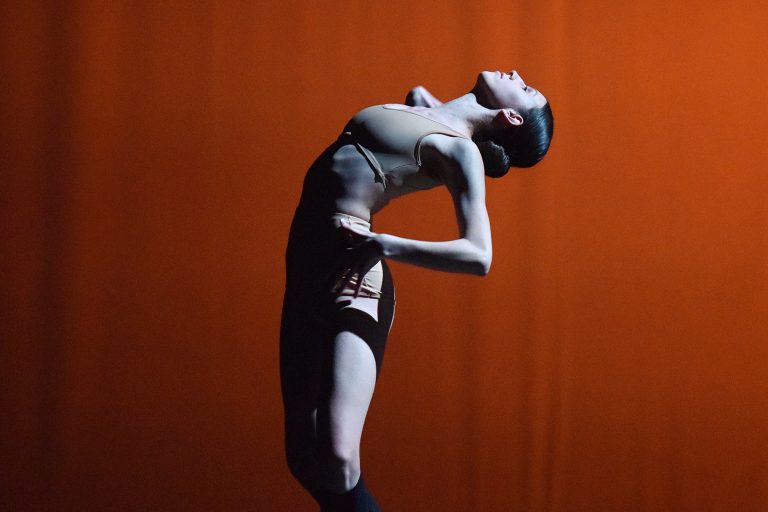 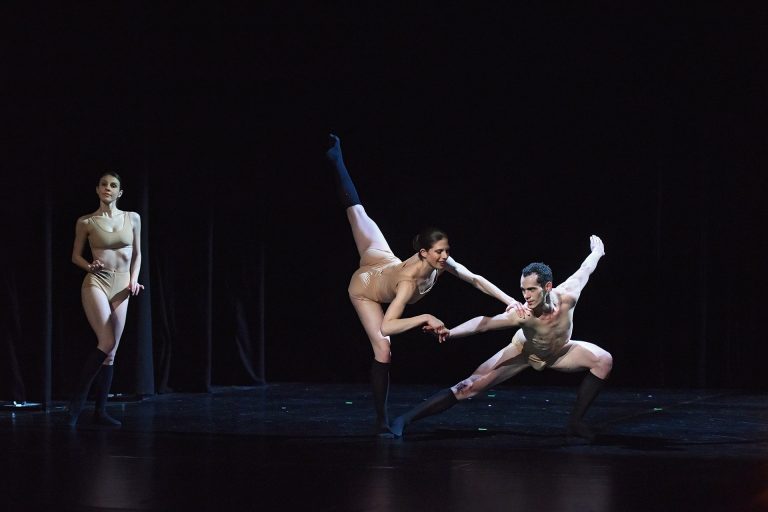 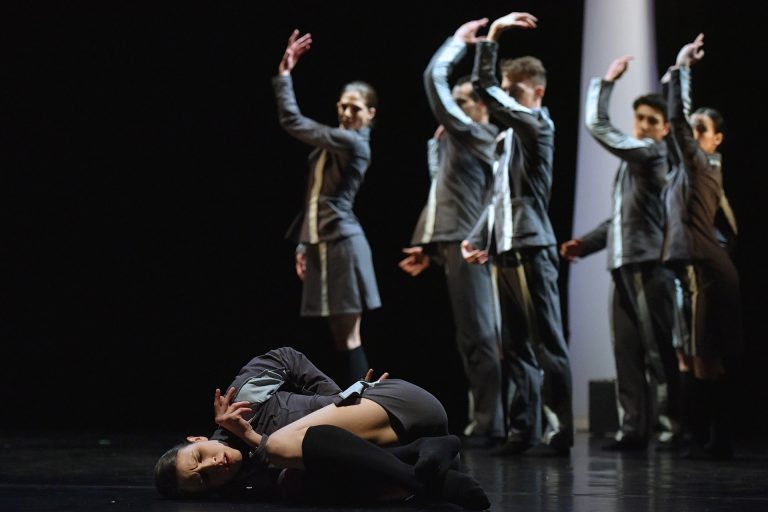 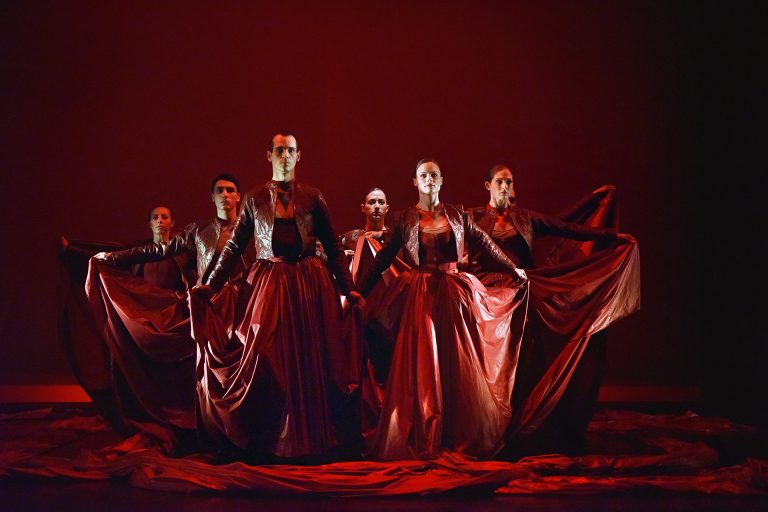 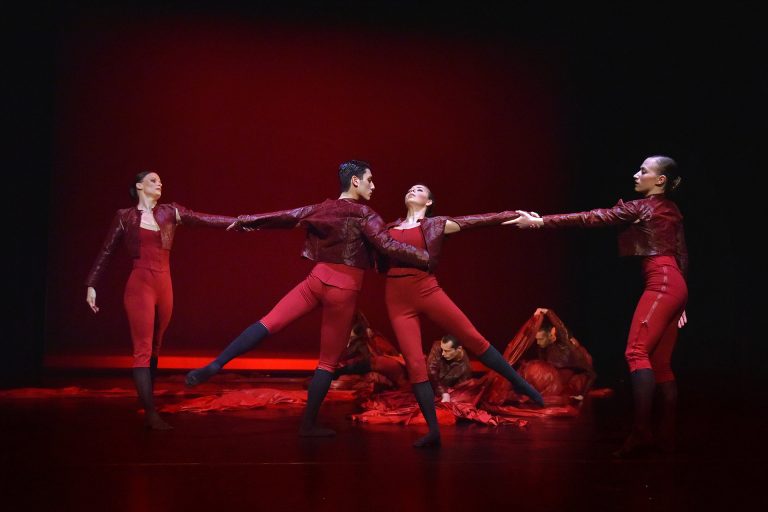 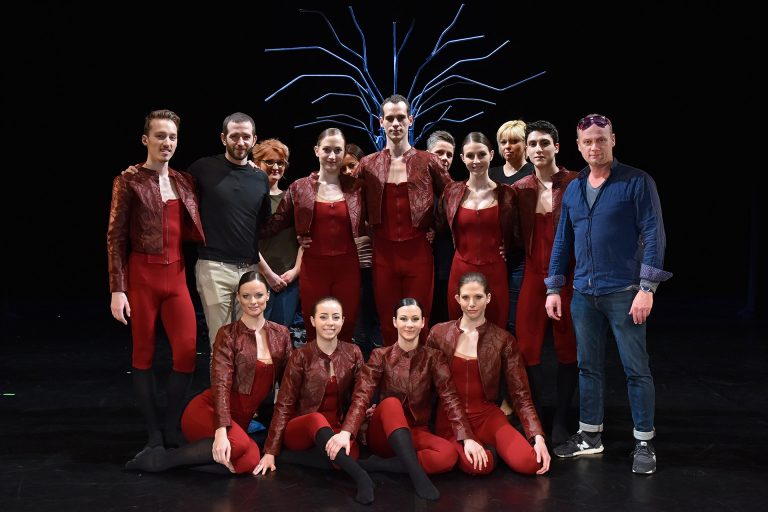 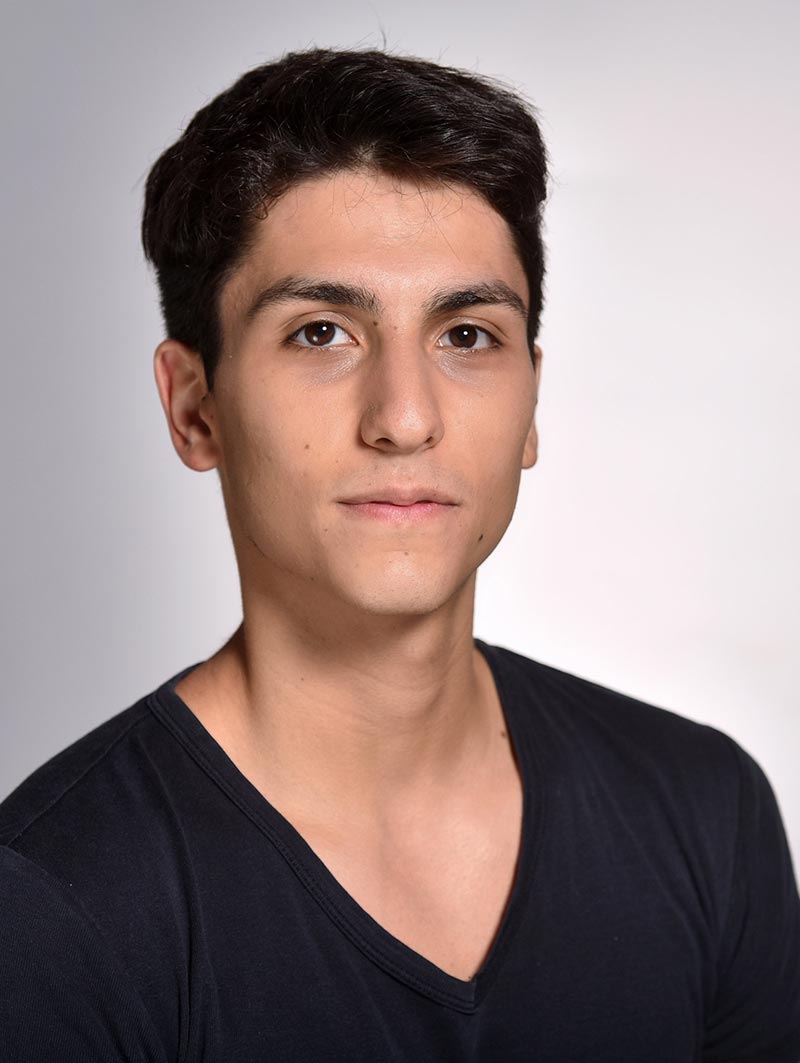 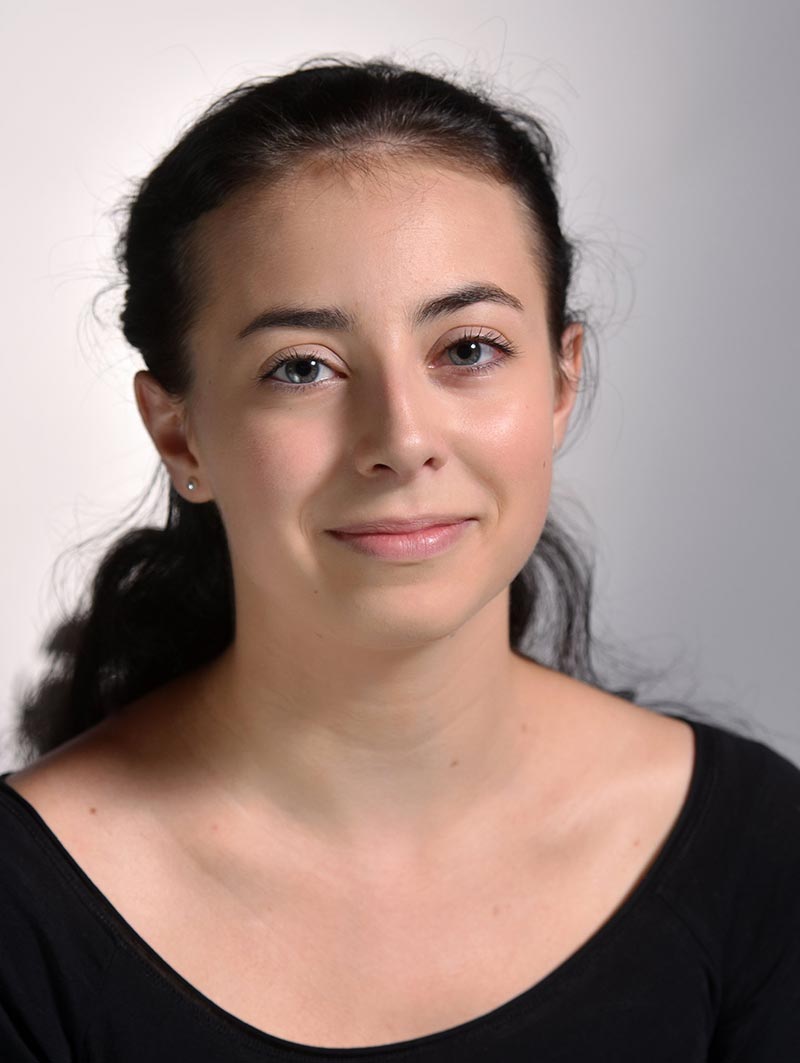 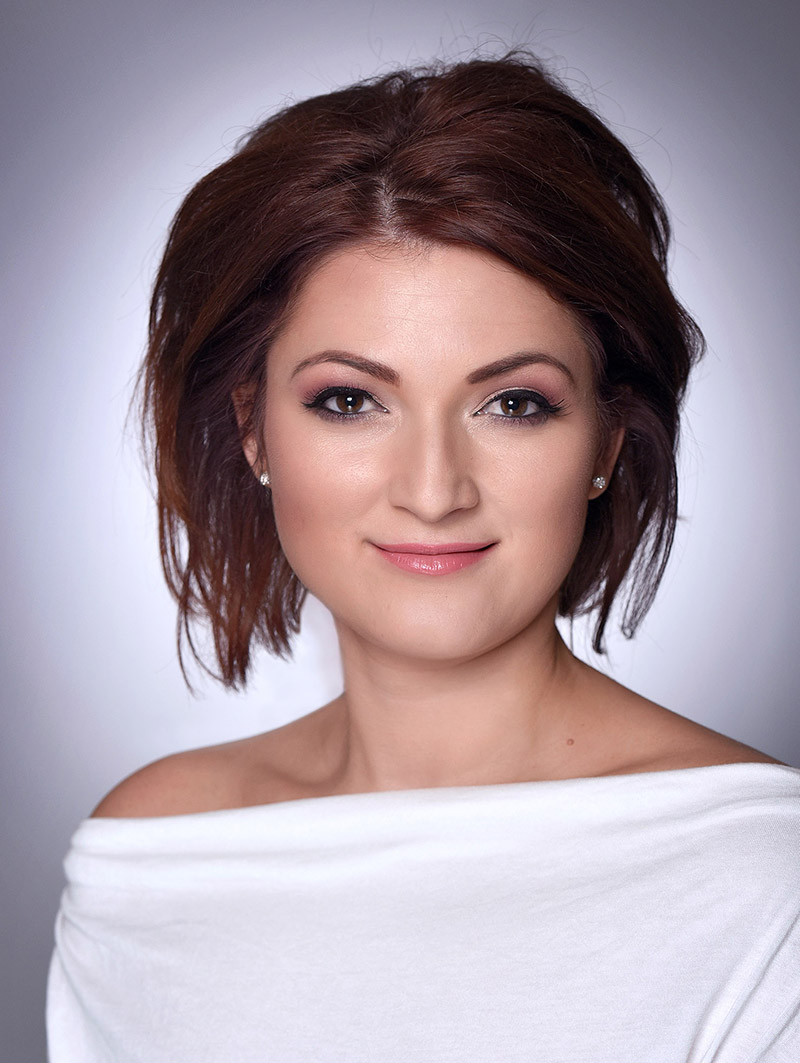 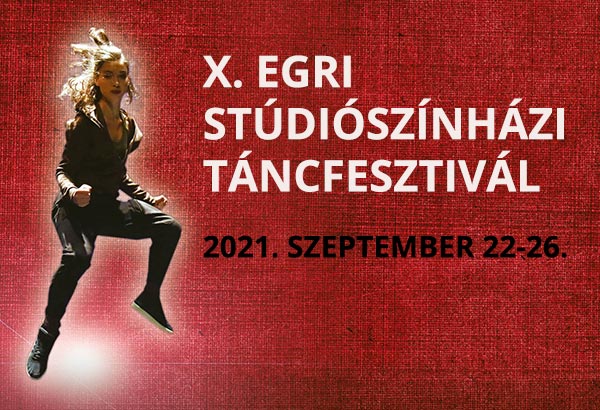 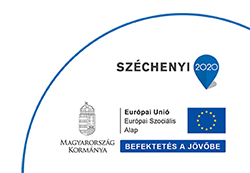